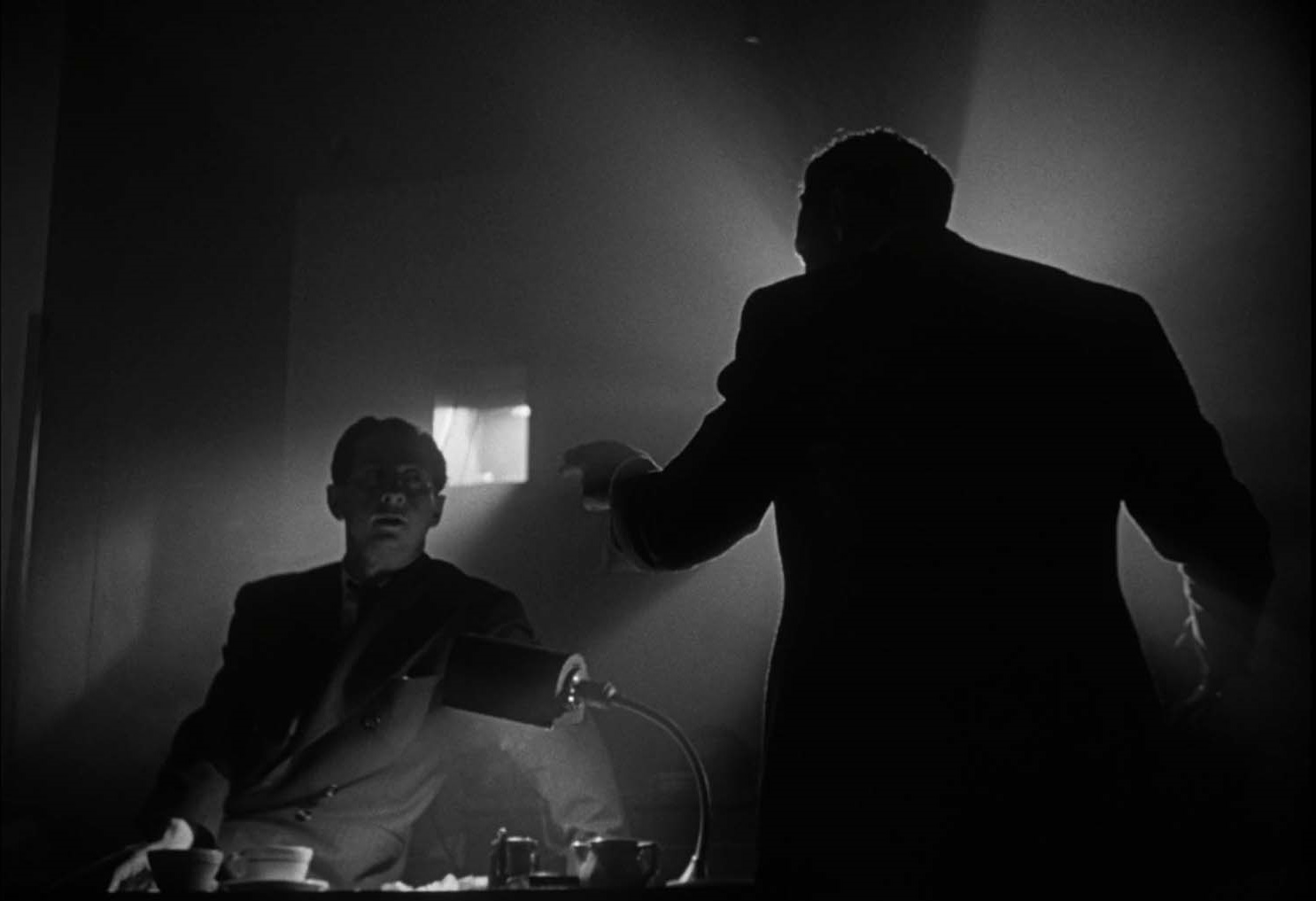 “All of us will always owe him everything.”

Orson Welles completed thirteen feature films as director in a career lasting over forty years. Given his appreciable talent and his devotion to the craft of film-making, this is little short of an artistic tragedy. That said, his hit-rate of ten masterpieces out of thirteen stands comparison with that of anyone in the Cinema. At the bottom of the page, I have provided links to critical notes on these ten magnificent pieces of work. His other feature films: The Stranger (1946); Macbeth (1948) and The Immortal Story (1968) are not treated here but all remain profoundly Wellesian and worthy of attention, as do his two informative documentaries Filming Othello (1978) and the unfinished Filming The Trial (1981). 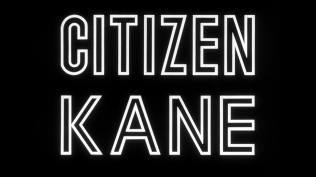 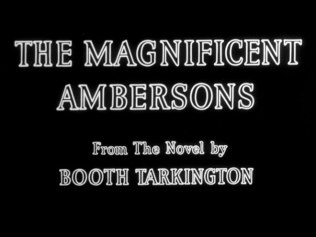 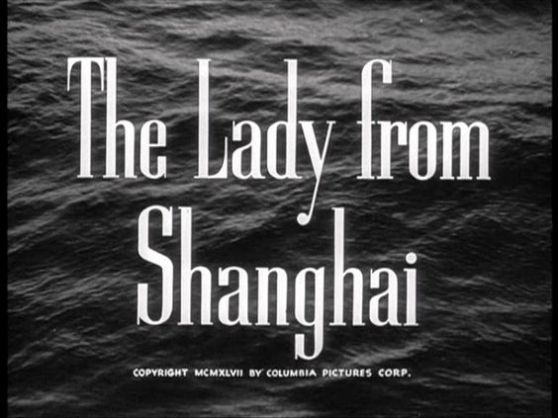 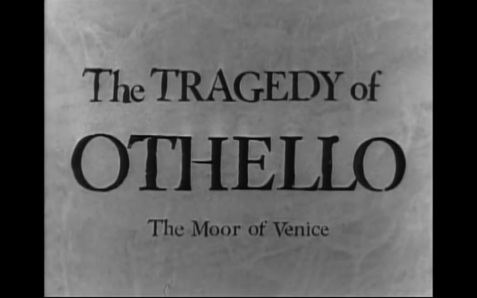 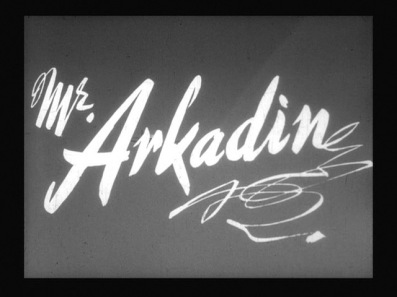 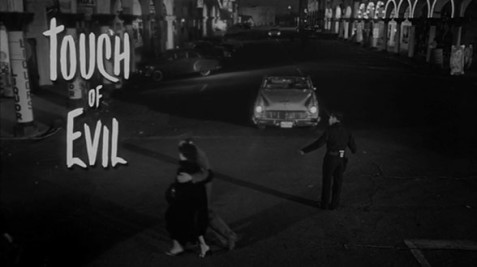 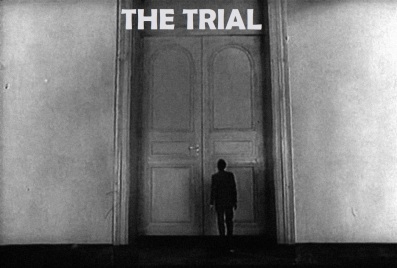 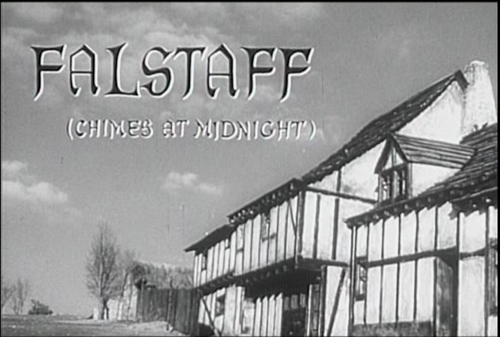 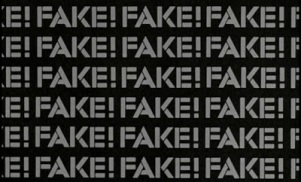 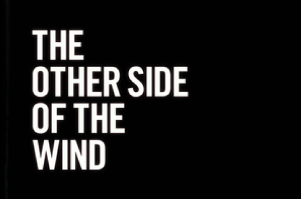 The Films of Orson Welles